In his interview with Michael Guarneri for La Furia Umana (one of the best film journals around), Wang Bing says: 'In my view, the most important thing to keep in mind is that a film is not a still image. Beauty in cinema is not something that you can stop and "immortalize"; it is not something forever frozen into one single exposure. Beauty in cinema is the perception of an ongoing process. As a filmmaker, I am interested in movement, in moving images, in the "evolution" of the real that is so difficult to capture and make visible.' 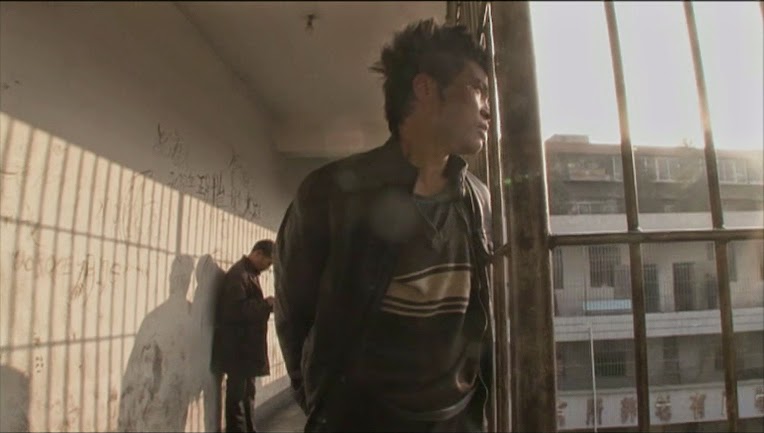 No doubt, his 'Til Madness Do Us Part is a case in point. It's hard to find beauty in a Wang Bing film, unless you start to accept, and work (as an active participant) with their limitations. One floor in a mental hospital, the walls, the bars, a camera with a slightly wide lens, slightly rounding everything. The camera shakes, sometimes it's dirty, sometimes contre-jour, emphasizing the dirt. But it doesn't matter, almost, since the cameraperson (or the editor) doesn't seem to care, there are higher stakes. And then, the form, seemingly unimportant, helped by the editing which does not rest on a specific narrative, or an identifiable thread, allows an openness where everything becomes of equal value, all elevated. Camera is a tool which records a shape of the reality. Through editing one can go beyond the real, let it evolve like Bing says, make the invisible visible. Even the mediocre music coming from the television can become ominous. 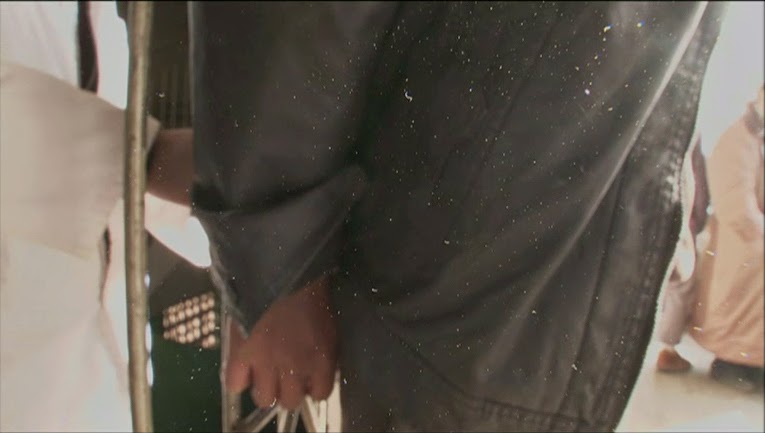 And then, when the camera leaves the place, it's both liberating, for the eye and the mind (especially that shot with the mountain far behind), but one also sees that there's no difference. In 'Til Madness Do Us Part, before we left the hospital, we have already learned, to quote William Blake, "To see a World in a Grain of Sand / And a Heaven in a Wild Flower, / Hold Infinity in the palm of your hand / And Eternity in an hour." Well, maybe in 3 hours and 47 minutes, and in this case it's tangerines instead of flowers... When we're out, we're still in a "prison", doesn't matter whether there are walls to keep us in. There are walls we can't get rid of, no matter how long we walk... 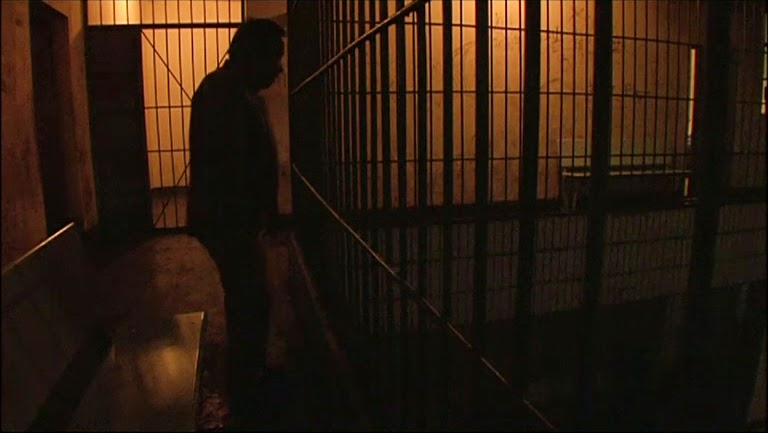 Then near the end, one begins to see surreal images, such as symmetrical bodies with two heads, or the light blue of the sky begins to have metaphysical aspects, almost out of the blue, so to speak. The hospital, which is at points a metaphor for the society, becomes a cosmos. How do we get there, I do not know. The film is so unpretentious and noncategorical that there are some narrative closures even, the two lovers embrace, despite the bars in between. Pickpocket?