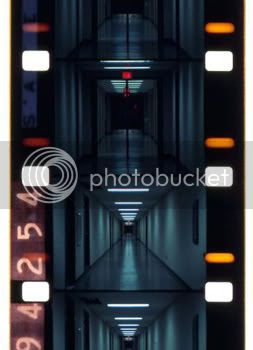 Only that film, which fluttered on the grate,
Still flutters there, the sole unquiet thing.
Methinks, its motion in this hush of nature
Gives it dim sympathies with me who live,
Making it a companionable form,
Whose puny flaps and freaks the idling Spirit
By its own moods interprets, every where
Echo or mirror seeking of itself,
And makes a toy of Thought.

Coleridge lived between 1772-1834. How did he describe so wonderfully a medium that was yet to be created? Film "makes a toy of Thought."? Shiveringly well-said.

Of course he was not talking about cinema. According to this website, where you can read the whole poem, " In all parts of the kingdom these films are called strangers and supposed to portend the arrival of some absent friend. " So, basically, he was referring to something like a flag.

"Film", in English, means something thin. The word, according to Merriam-Webster, comes from the Old English word for skin, "fell". In Old Greek, "pelma" meant the sole of foot.

Re-read the poem. I think Coleridge is talking about Ernie Gehr's films... except that film flutters on the gate and not the grate. I guess it was a spelling mistake on Coleridge's part.

And by the way, I encountered this part of the poem in Robert Creeley's Just in Time. So a short one from Creeley: