I've added an About page to waysofseeing.org.

It talks briefly about who I am, about this website, and about the name "ways of seeing".

I was strongly influenced by John Berger's famous book Ways of Seeing when I was a kid but when I was naming this website I didn't want to specifically refer to Berger's book. The phrase at the time meant, and still means something closer to the way Fred Camper uses it in his writings. 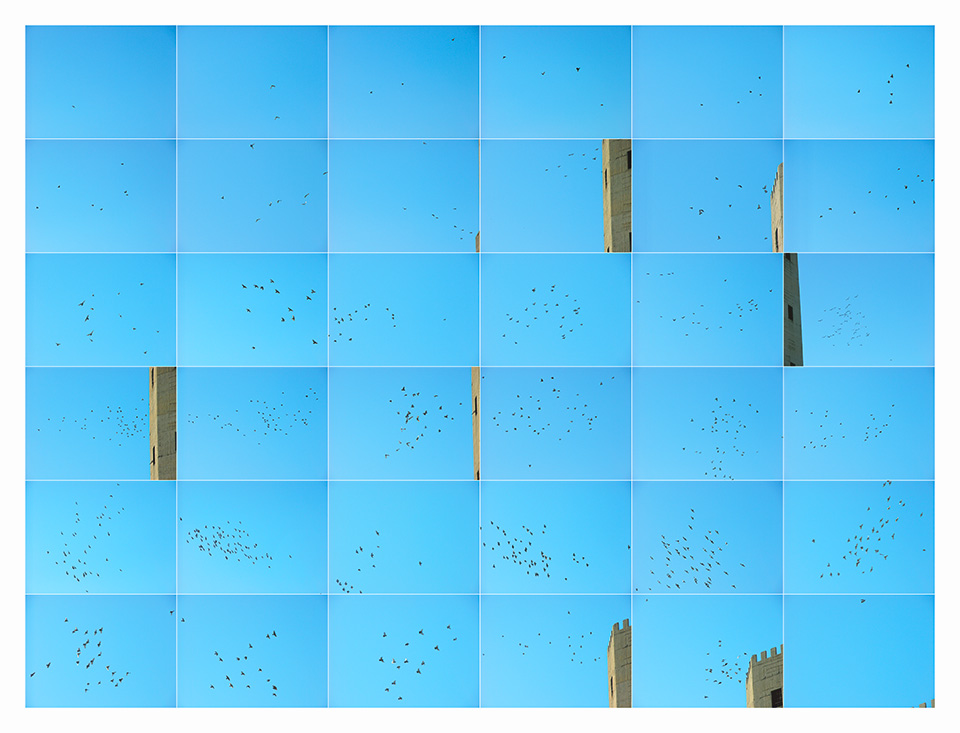 "I am trying to use multiple images to suggest a traveler's journey of discovery. Cinema is one of several influences, in the many ways that a cut between two different angles of the same scene can open up, or close down, the space, or that camera movement can reshape an entire locale. In film or on paper, images can construct a visual architecture, new ways of seeing space and objects. Presenting an object or locale through multiple images is also a way of undercutting any single view, creating, for the viewer, a voyage through different levels of awareness. Multiple views can also suggest, by extrapolation, an infinitely large number of different ways of seeing an object."

"If we learn only one lesson from the last century, it's that artists are constantly redefining what art is, and that each redefinition requires new criteria, new ways of seeing — indeed, that's often the point of the redefinitions."

"Part of Brakhage's goal is to enrich viewers' seeing of things in the ordinary world, to help each viewer uncover unique and imaginative ways of seeing."

"There are some zooms in pre-1967 Rossellinis -- there's even one or two in "Generale Della Rovere" -- but starting with "La Prise du Pouvoir par Louis XIV," Rossellini used the zoom pretty continuously. At one point he even had a remote control device built so that he could zoom without looking through the camera, during shooting. The zoom is constantly reframing, going to wider or closer views, and his use of it I think is crucial to the style and ideas of the films: it places every moment of them, every image, at a potential transition point between two or more perspectives, suggesting that at any instant there are other, and in a sense always "wider," possible ways of seeing the situation. Rossellini's late films tend to center around "pivot points" in history, such as the beginning of the Renaissance in "The Age of the Medici," which is consistent with his way of seeing, in which whatever is happening is always on the brink of some momentous change."

My definition of the phrase changes with every new artwork I encounter, which is exactly the point...
Labels: Fred Camper Gerhard Richter John Berger Roberto Rossellini Stan Brakhage waysofseeing.org